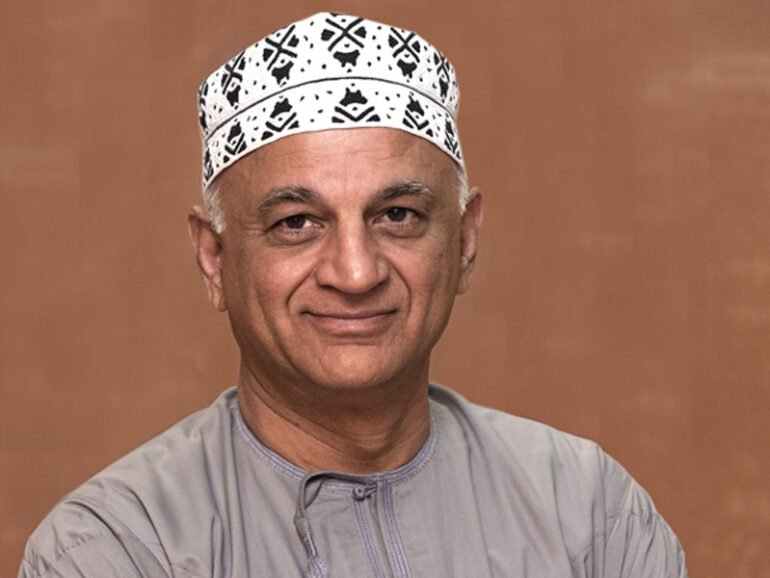 October 20, 2021- MuscatDaily published an article titled “US-Oman Bilateral Trade Surpasses $2bn This Year.” Trade between Oman and the United States grew drastically over the last year. An increase in trade shows an increase in the relationship between the two nations. This is the best time to strengthen the relationship between Oman and the US by establishing an Omani commercial presence in the US for exporters to navigate the market.  Oman is one of only two GCC countries that has a free trade agreement with the United States.

Bilateral trade between Oman and the United States has seen significant growth since the end of 2020, according to the figures released by the US Census Bureau.

Total trade between the US and Oman reached over US$2bn as of the end of August 2021, surpassing the total trade recorded for the full year 2020.

This year Oman is running a trade surplus of US$151mn with the United States, according to the latest figures. In 2020, the top Omani exports to the US were aluminum, plastics, chemicals, other commodities, and goods in transit to Canada.

“In January 2021 alone, the US imported over US$200mn worth of Omani products,” Ali Daud, president and chairman emeritus of the Oman American Business Council (US Chamber of Commerce affiliate in Oman), said in a press statement.

“This is more than twice the average we’ve seen in the past ten years. The trade surplus is a very healthy indication that the world’s largest economy, with which Oman has a unique trade agreement, is buying Omani products,” Daud said.

He emphasized that the time is now to strengthen the relationship further by establishing a commercial presence for Oman in the United States. “This will make it easier for Omani exporters to navigate and penetrate the US market. Oman is one of only two GCC countries that have free trade agreements with the US. As a nation, Oman should build on this impressive growth in 2021, and take this success to even greater heights.”

The US Ambassador to Oman H E Leslie M Tsou said that the increased trade is a sign of the overall strength of the US-Oman relationship. “The partnership between our countries is rooted in strong historical ties of friendship, bolstered by a flourishing economic relationship.”

“We see this increase as a sign of Oman’s desirability as a destination for US investment,” she added.

The Oman American Business Center (OABC) was founded in 2003 with a mission to foster the development of commercial activity between Oman and the United States.