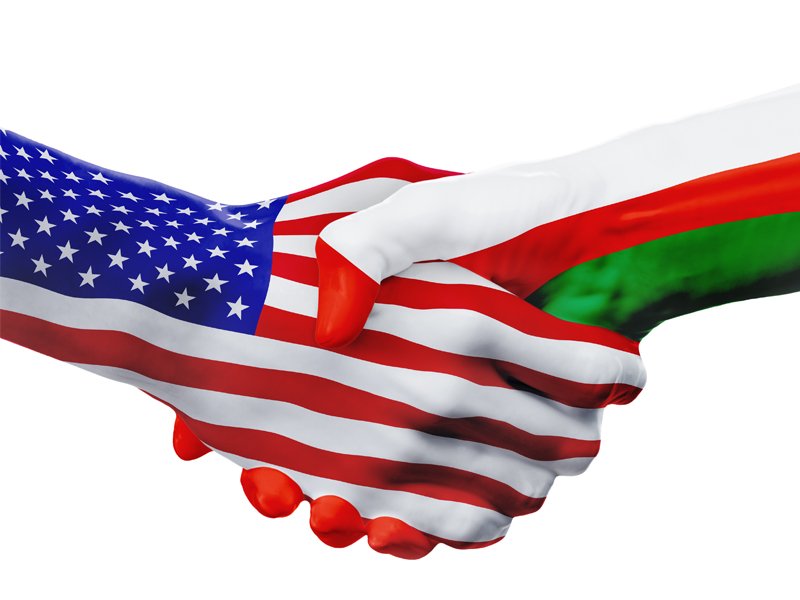 The Heritage Foundation, a US-based research organisation formulating public policies, has praised the efforts of His Majesty Sultan Haitham bin Tarik in promoting economic freedom for the sultanate, modernising the economy and strengthening relations with the United States.

In a report published in The Daily Signal, an American political media news website, Anthony B Kim, research manager and editor of the Index of Economic Freedom, at The Heritage Foundation, said that Washington currently has a unique opportunity to build on the existing good relations with the sultanate and reaffirm it as a reliable partner in dealing with the many challenges facing the Middle East.

About the economy, the report stated that it is notable that Oman is the sixth-freest economy in the Middle East and North Africa region, according to the Heritage Foundation’s latest edition of the annual Index of Economic Freedom.

The country’s overall economic freedom score has increased by 2.6 points from last year, with significant improvements in all areas related to the rule of law.

‘As a moderately free economy, Oman’s economy has been undergoing modernisation and liberalisation, albeit gradually,’ it added.

‘Recognising the importance of developing a dynamic entrepreneurial environment, the government has acted to diversify economic activity and stimulate broader-based development. An effort is underway to develop a new bankruptcy and insolvency law, which would help to improve the country’s business environment and increase foreign direct investment inflows.’

Kim further said that such improvements in economic freedom would aid the government’s efforts to develop the economy beyond the oil sector more rapidly, positioning Oman as an even more valuable trading partner for the United States and others, and increasing the country’s standing and influence in the region.

‘Washington’s renewed good relations with Muscat will benefit not only the US, but other partners in the region as well, as the two longtime partners move forward together,’ he wrote.

The US is one of Oman’s largest trading partners, exporting about US$2bn in goods to Oman and importing around US$1bn in goods from the sultanate.

The first contact between the US and Oman was in 1790, and the relationship became formalised in 1833 with a Treaty of Amity and Commerce, the first bilateral trade deal between the US and an Arab Gulf state. In 1840, Oman sent the first accredited diplomat from the Arab world to the US.

‘Continuing that unique, long-established relationship with America, Oman has been a more strategic partner of the United States since 1980, when it became the first Gulf state to sign a formal accord permitting the US military to use its facilities.’

The US-Oman free trade agreement – the sultanate’s only bilateral trade agreement – was signed in 2006, and since then, it has led to increased partnerships between Omani and US companies in a broad range of industries, not limited to energy.