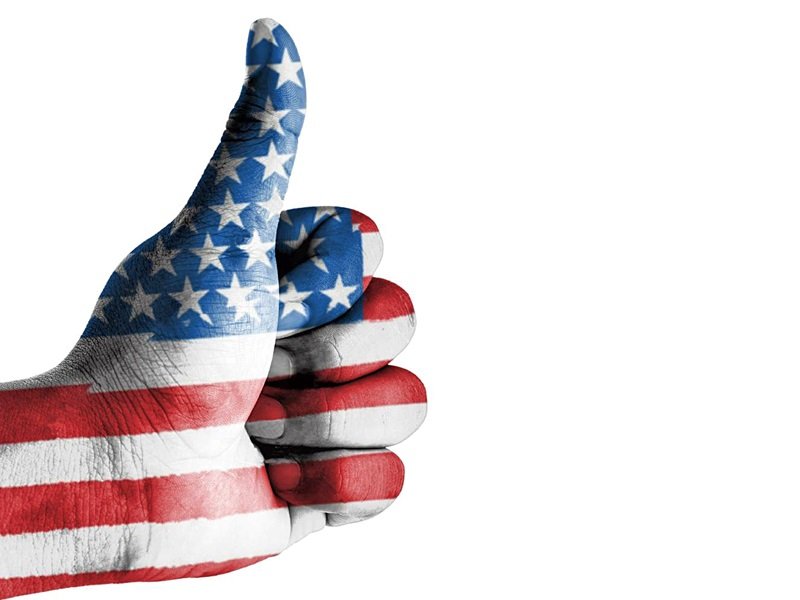 The US Department of State Investment Climate Report on the sultanate released last week applauds Oman for continuing to improve regulatory frameworks to establish an economic climate conducive to foreign investment.

The report highlights Oman’s smooth transition of power in January, which reassured investors of the country’s political stability, and the country’s focus on ports, free trade zones, and logistic hubs as promising developments.

The US Department of State released the 2020 Investment Climate Statements on 165 foreign markets on September 9.

‘Oman is taking steps towards making the country a more attractive destination for foreign investment. However, to improve the country’s overall investment climate substantially, the government will need to lessen its dependency on oil, and open up key sectors to private sector competition and foreign investment. These measures have a renewed sense of urgency in the wake of the dual crises of the oil price collapse and the COVID-19 pandemic,’ stated the report.

Oman touts its geographic advantages and interest in attracting foreign direct investment (FDI) in key sectors. It is located just outside the Arabian Gulf and Strait of Hormuz, with proximity to shipping lanes carrying a significant share of the world’s maritime commercial traffic and access to larger regional markets. ‘Oman’s most promising development projects and investment opportunities involve its ports and free zones, most notably in Duqm, where the government envisions a 2,000sq km free trade zone and logistics hub at the crossroads of East Africa and South Asia.’