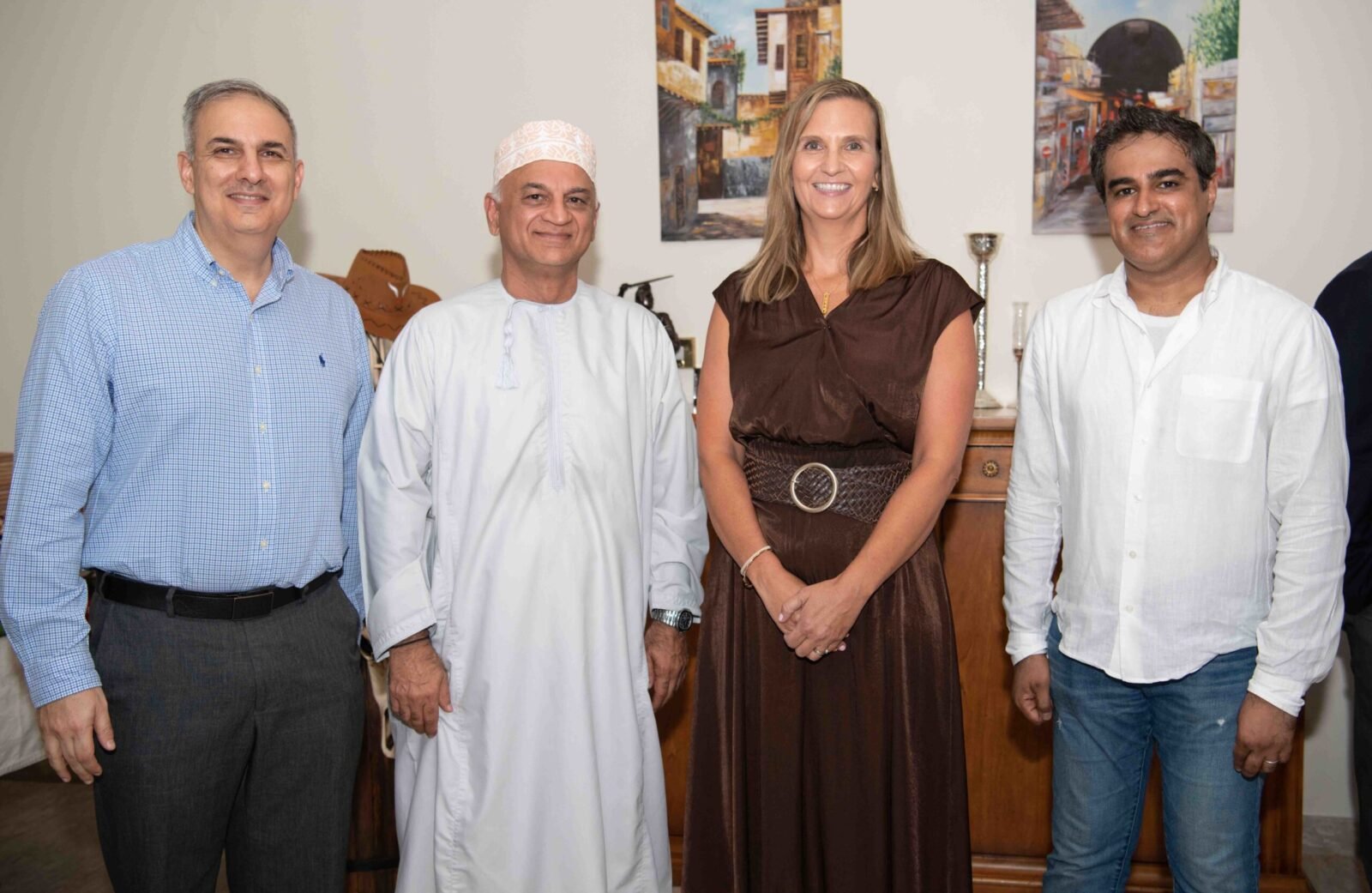 A buzz of excitement was in the air as OABC members representing over 50 companies networked and reconnected after the summer holidays. Ali Daud, Founder and Chairman Emeritus of the OABC provided opening remarks highlighting the strong, fruitful relationship between the U.S. Embassy and the OABC before introducing Heather. In her speech, the new CEO focused on the power of the organization’s members in making the OABC, the best business networking group in Oman. Heather also spoke to maximizing the newly formed partnerships with AmCham MENA and AmCham GCC and new initiatives to increase commercial activity between the United States and Oman. 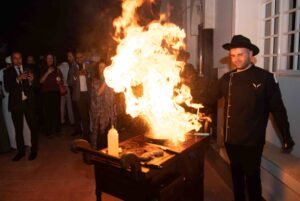 The event was catered by Cowboy Steakhouse and members enjoyed delicious American prime cuts of meat that were being grilled on site. The Cowboy’s team brought their fun cowboy vibe to the event, including their “fire show” to everyone’s delight. The evening was also supported by OUA and their new General Manager, Michael Wimmer with a generous beverage donation. And a few lucky OABC members won fantastic raffle prizes donated by Dusitd2 Naseem Resort, Jabal Akhdar and Cowboy Steakhouse. 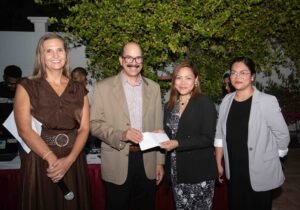 As the official affiliate of the U.S. Chamber of Commerce in Oman (AmCham Oman), the OABC promotes understanding, partnerships & other matters of mutual economic interest between business communities in Oman and the United States. Formed in 2003, the OABC’s mission is to foster the development of commercial activity between Oman and the United States. With more than 30 events annually and over 160 member companies, OABC is Oman’s most active business center and networking group.