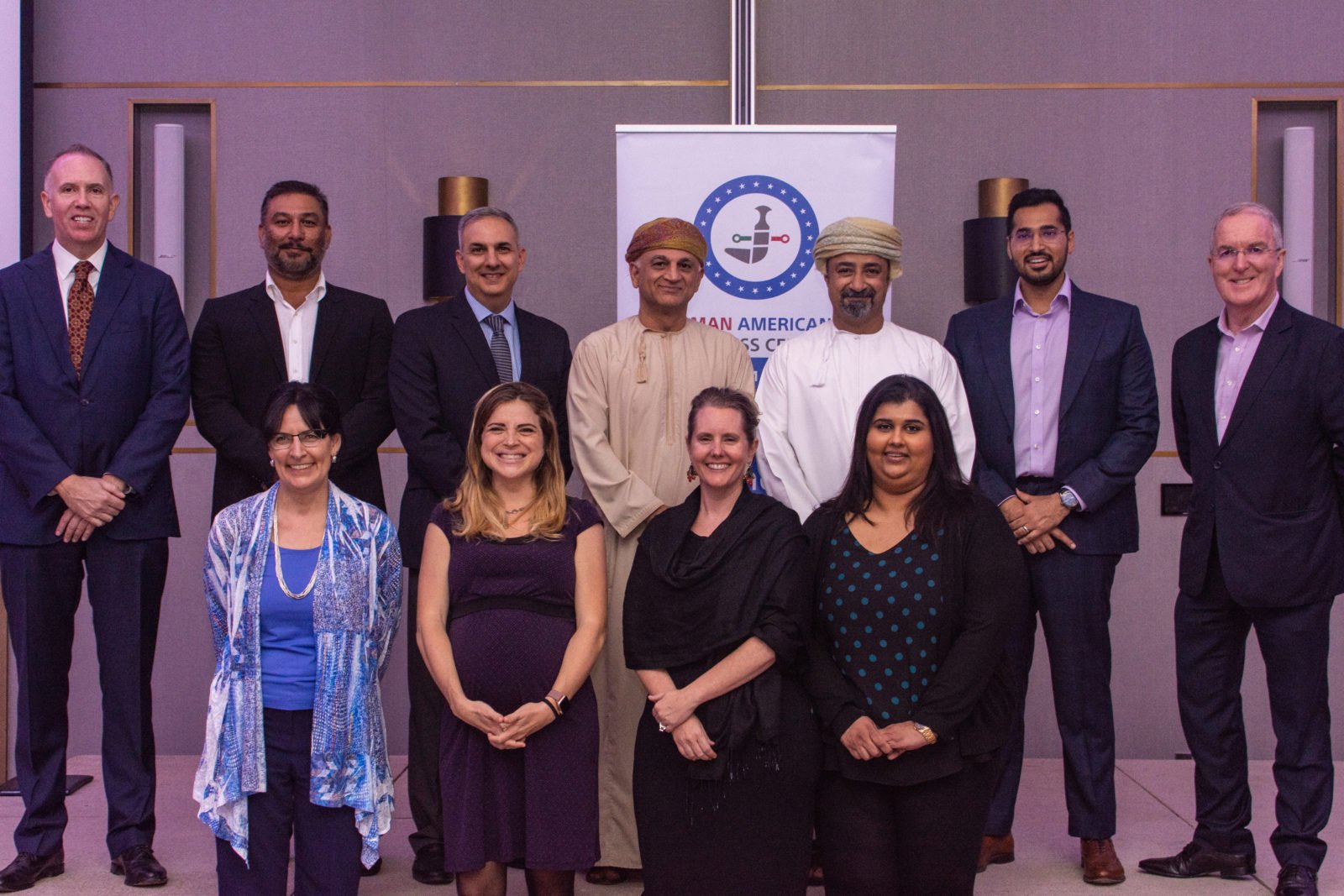 The Oman American Business Center (OABC) organized its Biennial General Meeting at the Sundus Rotana to review its progress over the past two years and to provide attendees with a unique networking opportunity. Welcoming OABC company members, VIPs from the Oman business community, and representatives from the U.S. Embassy, the event on December 9th concluded with OABC’s biennial Board of Directors election. A host of new and returning board members were elected, including some of the Sultanate’s most accomplished private sector executives and entrepreneurs. 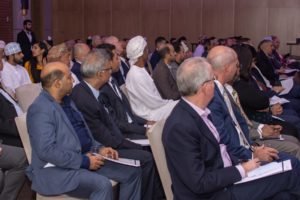 “Since our last General Meeting, the OABC has joined the U.S. Chamber of Commerce as its official affiliate (AmCham) in Oman and has also built up its regional relationships with other AmChams and partners greatly expanding our network as a business organization,” commented Mr. Daud. “We have taken our mission of fostering business between Oman and the United States very seriously and are glad to see an increase in exports from both nations through the opportunities provided by the Oman-US Free Trade Agreement.”

Mr. Daud continues “Data published by the US Department of Commerce shows that American trade exports to the Omani market totalled around $2.415 billion last year, up from $1.984 billion in 2017. Omani exports escalated to $1.275 billion last year, up from $1.066 billion in 2017.  For the past 15 years, the OABC has been a platform providing information and connections for those involved in the Oman-U.S. business.  We’ve witnessed and helped nurture the burgeoning commercial ties that bind our two countries, fulfilling our role as a gateway to better understanding opportunities and partnerships.”

Fouad Eid, Vice President of the OABC, also commented, saying, “As a professional membership organization, the OABC has experienced significant growth in the past 2 years, despite challenging times for many businesses. We find that now, more than ever, companies from SMEs to large corporates are signing up for membership and seeking out events where they can network and build strong relationships in the Oman business community. We are delighted to report that total membership in the organization is up 27%, bringing the total number of member companies to 165.

Rebecca Olson, Executive Director of the OABC, stated: “The combination of new executives constantly joining the organization, together with the commitment of our long-time members, adds vibrancy to our networking and knowledge-sharing events, as well as new opportunities for all.”

The OABC also announced its new mobile app at the event.  The app will host exclusive offers on B2B services only available to members of the organization.  It will also allow member companies to advertise to high-level executives and promote their events, programs, and initiatives throughout OABC’s full network of business leaders and professionals.
A key reference point for SMEs, entrepreneurs, and business executives, the OABC was founded to maintain the strong economic bonds between business communities in the Sultanate and the USA. The OABC has grown more than threefold over the last several years and has risen to become one of the Sultanate’s most active business groups with around 30 events annually. In addition to a wide variety of benefits set to be introduced later this year, the OABC has organized a number of highly informative seminars since its last BGM, including the ‘Oman’s Evolving Legislative and Tax Landscape’ and the Renewable Energy Series, among other events.
Find more pictures on our Facebook page.
Tags: Ali Daud, Emmee Haun, oabc, OABC Board of Directors, oman american
Share this post on:
Loading...