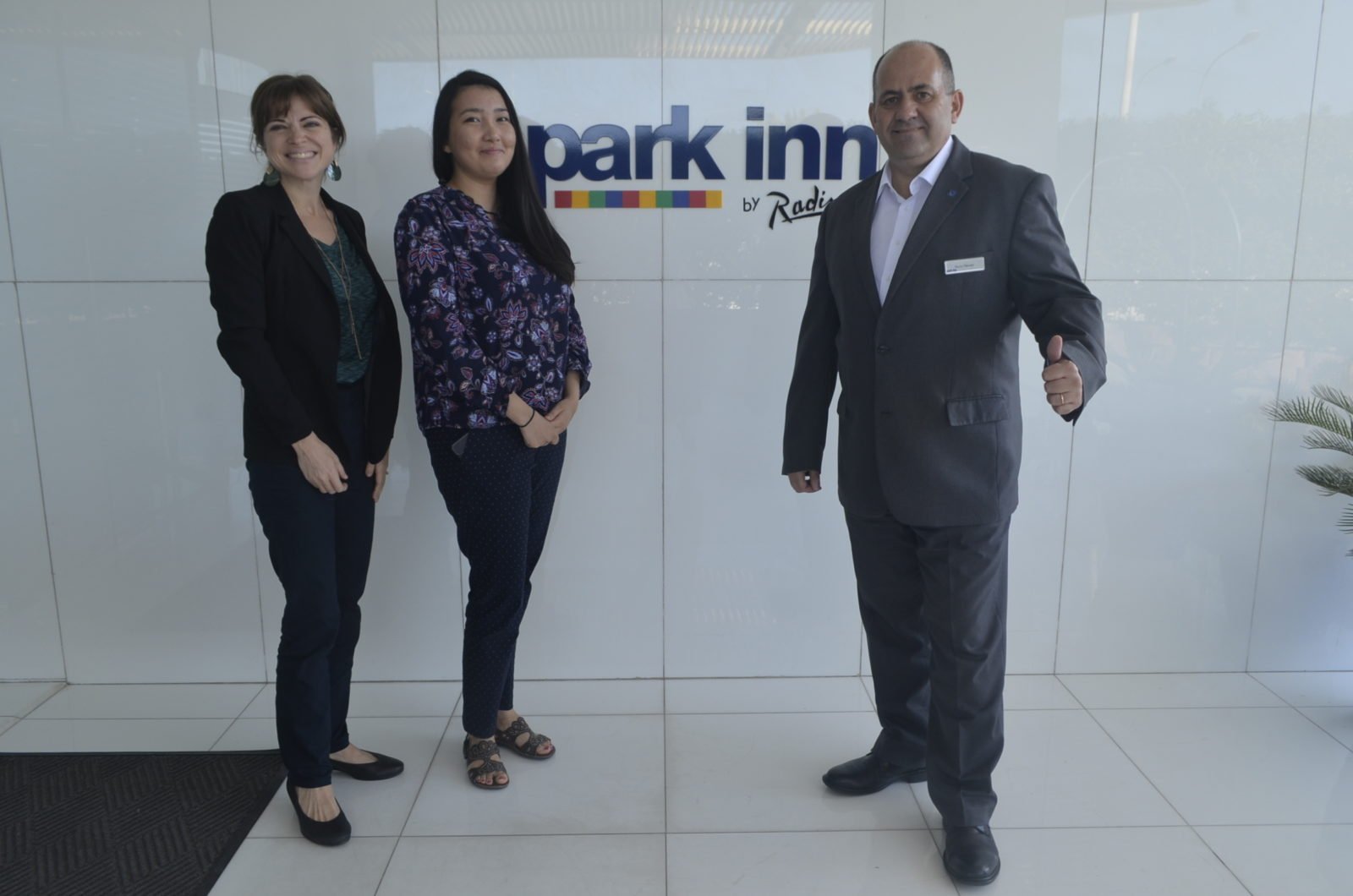 Member News: Nuno Neves is the cluster general manager for both Park Inn by Radisson Hotel Muscat and Park Inn by Radisson Hotel & Residence Duqm.  He shares about the changes in Duqm, from the perspective of an Oman hotelier.  The hotel has been experiencing a significant improvement in occupancy and revenue as regional traffic picks up.
What sorts of guests do you typically see at the hotel and residence?
Duqm is a stopover destination for tourists from Muscat to Salalah. The Khareef Season this year was much better than previous years. Hotels in Duqm mostly get their business from walk-in tourists, especially those from the Gulf Co-operation Council (GCC) countries.
Is much happening in Duqm today?  Are you seeing an increase in traffic due to projects being awarded?
The projects are there, but it’s difficult to predict when they will be implemented. Still, already the Park Inn Duqm hotel occupancy and revenue increased by over 25% compared to last year, mainly because of stopover tourists, business travelers, investors, and works awarded.
You also manage Park Inn Muscat — do you have any thoughts on the country’s hospitality sector as we wrap up 2018?
What’s worth noting is the activity and progress we’ve seen in Oman in recent years.  STR Global, a source for premium global data benchmarking, analytics and marketplace insights, revealed in a 2017 report that Oman’s hotels had increased by 4% in 2017, while there was a significant drop in most other Gulf countries.
This report also provides property performance data and allows interested parties to follow trends in occupancy, average daily rate (ADR), revenue per available room (RevPar) and more.
The research agrees with my own feelings based on global professional experience and what we’re seeing daily in our hotels: now is a time of growth for the hospitality sector in Oman.
Tags: Duqm, Khareef Season Oman, Nuno Neves, Park Inn by Radisson Hotel
Share this post on:
Loading...